Despite many unforgettable melodies, Peter Thomas’ name was, for a long-time, known only to a small group of die-hard Raumpatrouille (Space Patrol) and Edgar Wallace fans. As the films began to acquire a larger cult following, Peter’s music – and later Peter himself – became cult favourites, appreciated by different generations of fans worldwide. Later, at the beginning of the 1990s, a new generation of musicians began to release reworks of Peter’s creations. English pop group Pulp were one of them. They sampled a few seconds of Bolero On The Moon Rocks, a track from the Raumpatrouille soundtrack, in their song This Is Hardcore (1998) (audio sample no. 21). The song appeared on the album of the same name.

The use of (protected) samples typically requires the owner’s permission. So it happened that one day, Jarvis Cocker – frontman of the English group – called Peter up and asked about his father: Pulp wanted to sample the Raumpatrouille soundtrack for their track This is Hardcore and needed the composer’s permission. When Peter – who at first believed he was speaking to Joe Cocker – replied that he was the one that Jarvis was looking for, the pop star was stunned. “I thought you would be dead!” 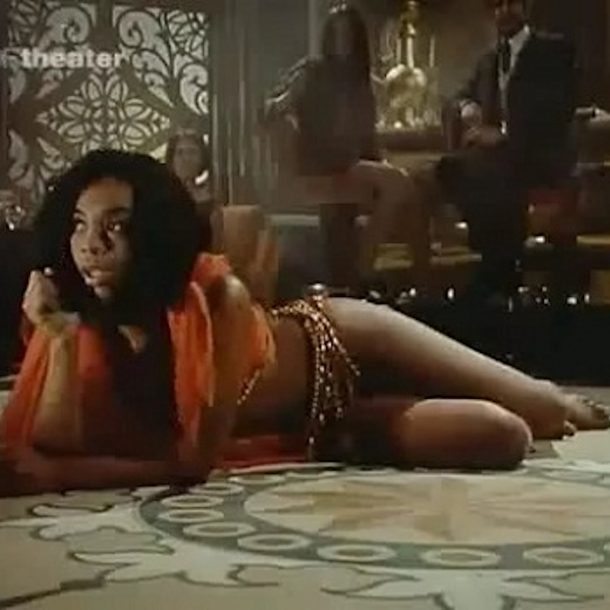