What sounds like a fairy tale today may be reality tomorrow.

The recordings of Raumpatrouille Orion

Peter Thomas needed only five days for the recordings. The financial resources were limited, but he was able to act freely musically. Thomas recalls, “the producers had a certain budget and said, ‘Do somethPeter Thomas had the ambition to write music “from the moon”, i.e. to compose music as it might actually be played in the future, using the existing musical and instrumental possibilities. Thus, apart from the vocoder for the countdown and the Hammond organ (apart from the electric guitar and electric bass), no electronic instruments were used. Peter Thomas did not intend to create a symphonic sound world like John Williams did for Star Wars. He also did not have the financial means for this production. He made a virtue out of (financial) necessity: in lean but refined arrangements he combined the instruments of a beat or rock band with a few characteristic orchestral instruments. As the central instrument running through the entire composition, however, he used the Hammond organ, which at the time was still – musically speaking – a “foreign body” for the general public. With its diverse sound possibilities and the floating and vibrating Leslie sound, it was perfectly suited to musically underscore eerie, dangerous or dramatic scenes. At the same time, it fit ideally into the band context.
ing with it.’ It was very important to finish on time, but otherwise I had every freedom. “The recordings were then made in Munich, at the Bavaria Tonstudio in Schornstraße. One of the best sound engineers, Hans Endrulat (who later also recorded the music for “Cabaret”), was there. The technical possibilities at that time only allowed a two-track recording (technical term: “shoestring”), so everything had to be recorded in one go. Thomas remembers: “Everything was recorded live. That way I knew immediately how it sounded, and each musician also played better. He wasn’t allowed to make a mistake. One mistake is okay, the second he gets a warning, and the third he gets fired. You play better with fear.” Often, the music was played directly to the film in progress. 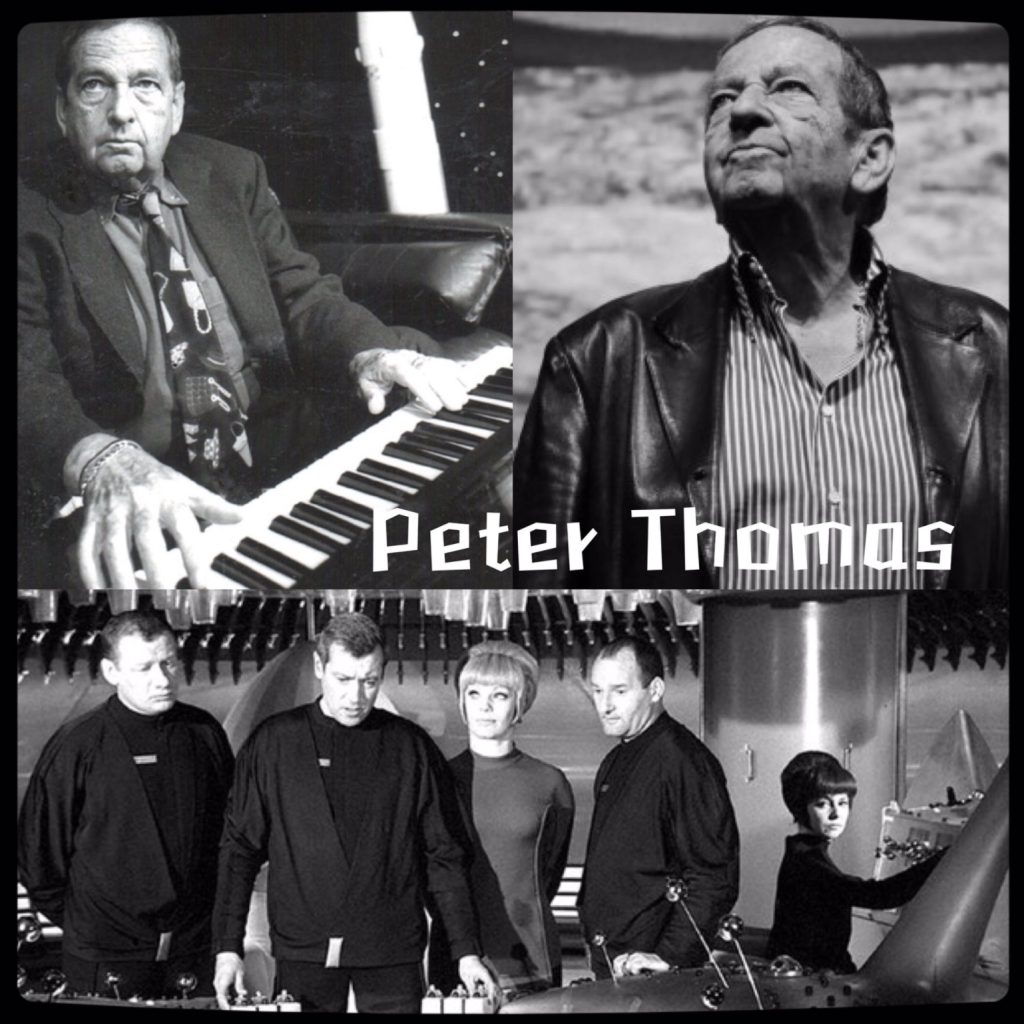 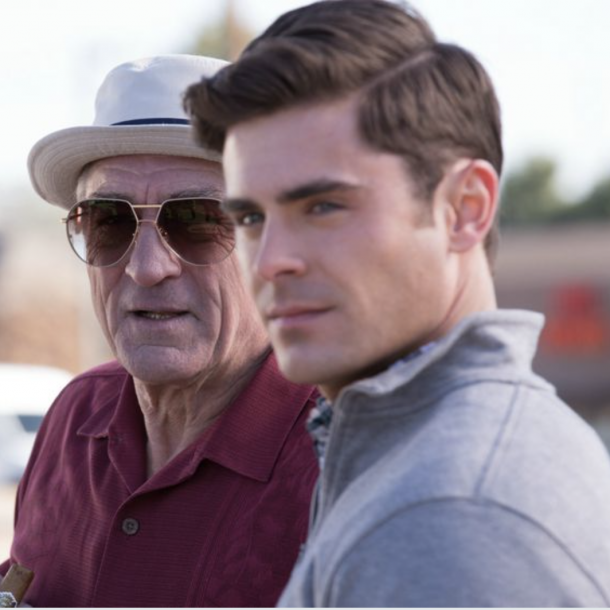 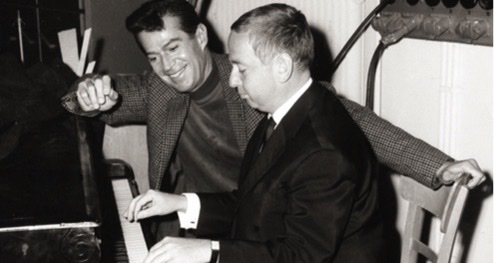