The new year has begun with a special Peter Thomas film series. The film series at Munich’s Werkstattkino offered some of the master’s lesser-known films and a guest feature with the composer’s son. You had the opportunity to see 13 films in 7 days. All details and information can be found under this link. 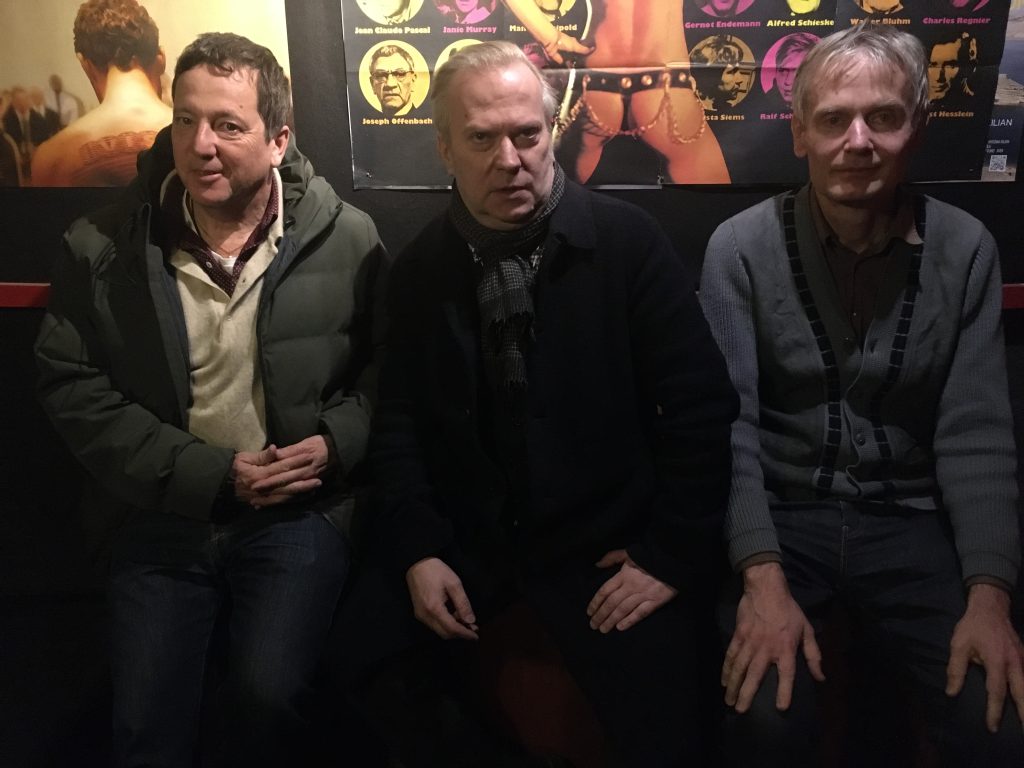 The organisers of the event (from left to right): Ulrich Mannes, Bernd Brehmer with guest Philip Thomas. 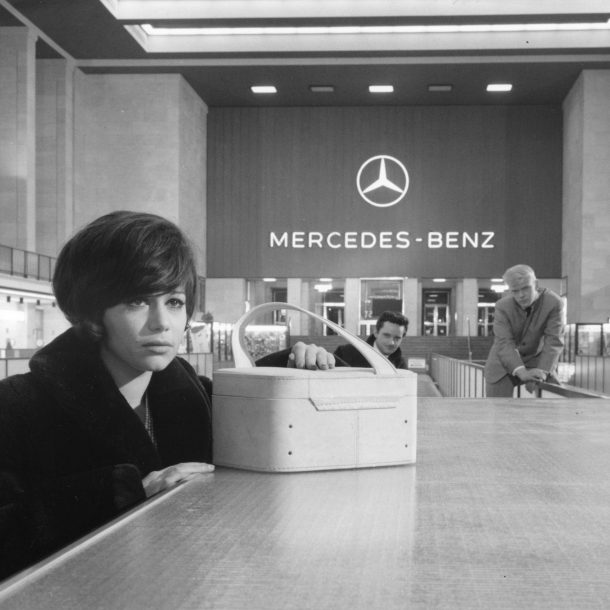 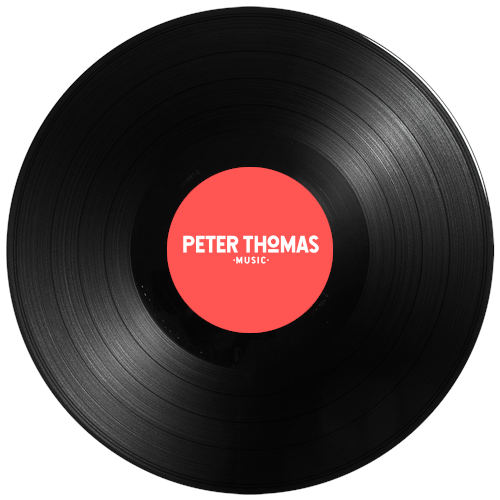 P.T.S.O. at Universal
Next Article
Newsletter