Zarah Leander at the Thomashof

Never had Kitzbühel seen such a sensation! As whispers on every corner alluded to the arrival of Zarah Leander, the legendary Swedish singer and actress, Peter and Cordy Thomas threw a lavish party in her honour. High society travelled from far and wide for the occasion.

Cordy recalls the night:
I had prepared a champagne reception to welcome Zarah – and the idea was not met warmly. “What, champagne?!” came her horrified response. “NO! Give me a vodka right now, and a quadruple measure at that!”

After that, Zarah energetically gave orders for how she wanted to be received by the guests.

“I’ll take this green chair here,” she told me. “It goes well with my red hair.”

Since Zarah was never one to shy away from a drink, she simply called me Brandy. “And you, Brandy, please introduce me to all the guests – or rather, let them parade before me,” she said.

Zarah found a kind word for all. When I introduced her to the handsome French ambassador, however, Zarah grinned and whispered in my ear: “Please tell this beautiful man that I find his nose very promising indeed.”

At this, I was lost for words. “My dear Zarah,” I laughed, “you’ll have to tell him the smutty stuff yourself!”

Later, after Zarah had performed countless renditions of her current hit Wodka für die Königin (Vodka for the Queen), she was overcome by a sudden tiredness and allowed her husband, Arne, to lead her to the bedroom.

The guests left behind were sorely disappointed – until Arne made a magnificent proposal. “Would you like to see my Zarah sleeping?” 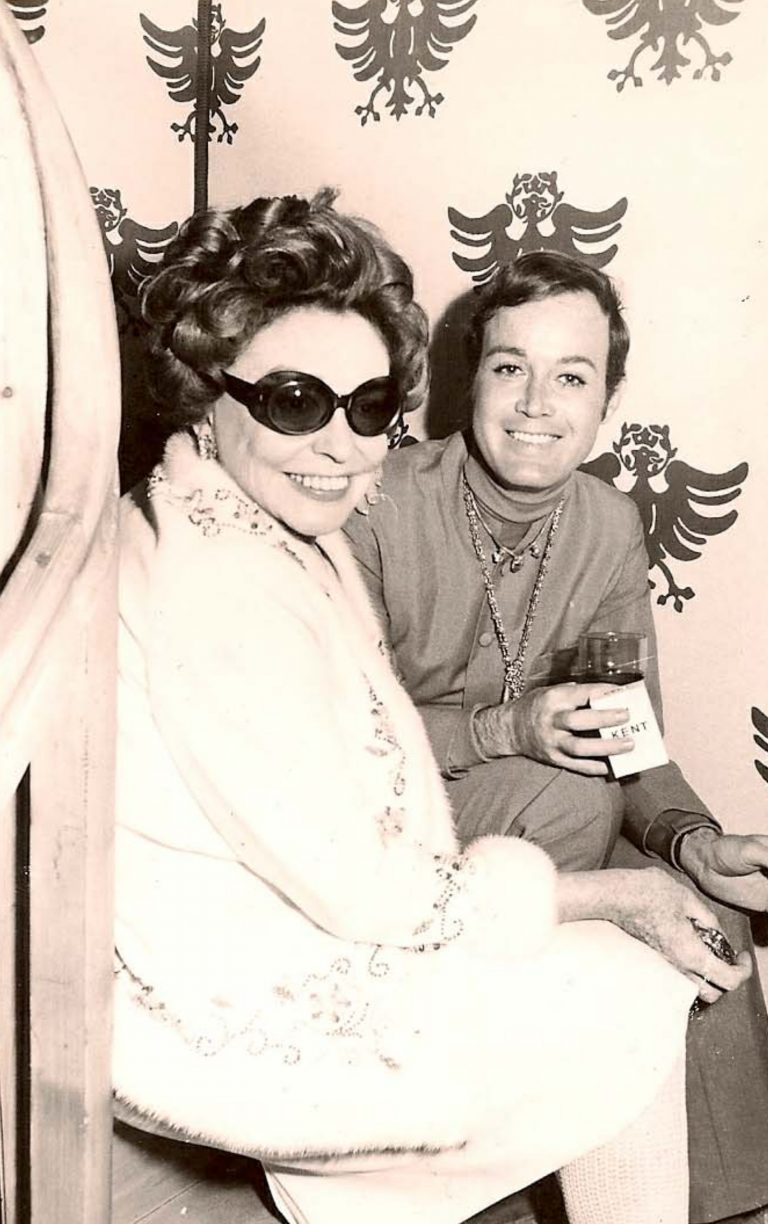 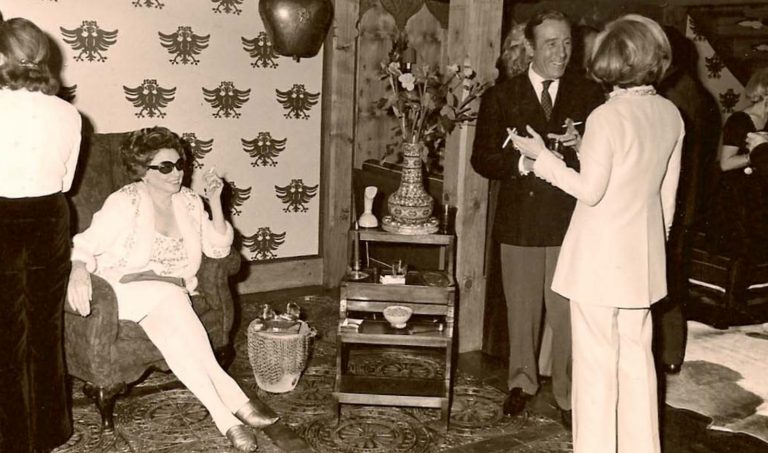 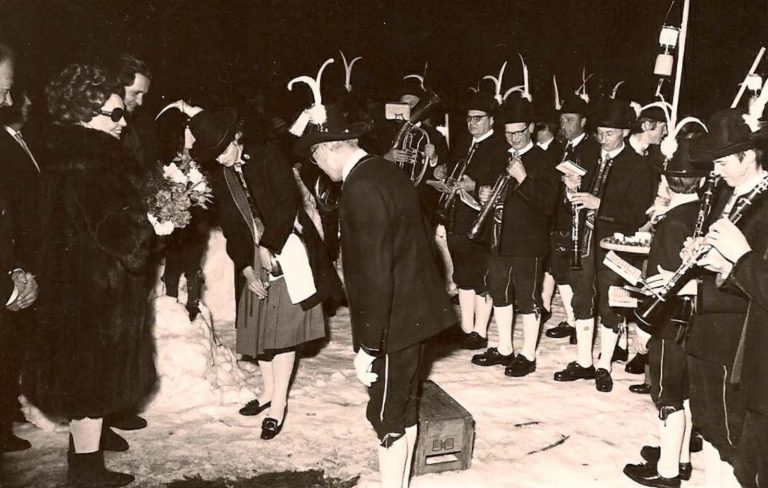 The guests, of course, thought this was marvellous. The illustrious company marched single file up to the first floor.

Oh, what a vision she was in her lace nightgown, red wig set aside! The blissful silence was interrupted only by Zarah’s regular, rather ear-splitting snores. Her devoted fans could scarcely believe their eyes. The Krupp heir, Arndt, a sensitive character, was overcome with emotion at the sight of his beloved and had to turn away.

A female fan jostled her husband. “You see, Seppi,” she said, in her distinctive Bavarian dialect, “even international stars snore. It’s not just me!”

The next day, church began an hour later than usual. There was only one subject on everyone’s lips: Zarah snoring and wigless in bed! 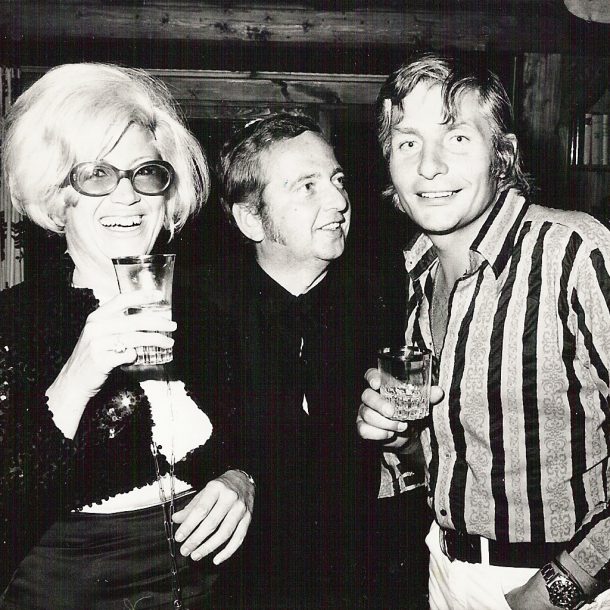 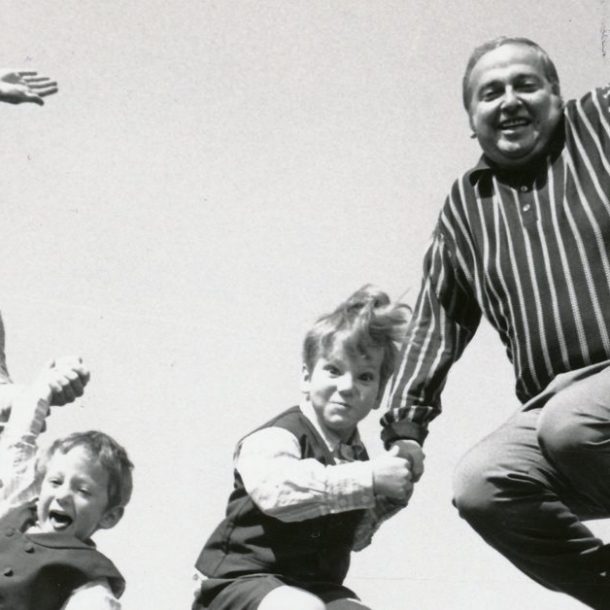