Peter Thomas received the Federal Film Award in 1961 for the film music for Will Tremper’s film “Escape to Berlin” (Flucht nach Berlin). The gold ribbon is the most highly endowed German cultural prize. In 1963, he received the most important German award for the second time for the soundtrack to „The Endless Night“ (Die endlose Nacht), directed by Will Tremper. The film drama is set on a foggy night at Tempelhof Airport with a top-notch cast, including Harald Leibnitz, Bruce Low, Mario Adorf, Wolfgang Spier. Of the films she has starred in, Hannelore Elsner has called “The Endless Night” her favorite. 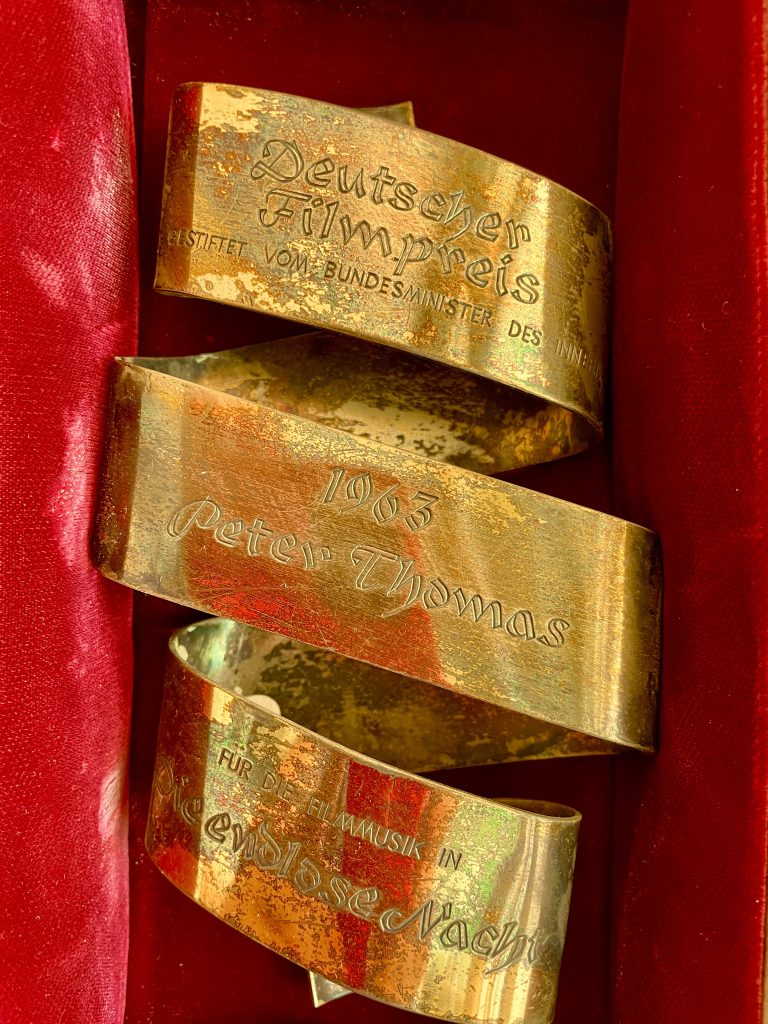 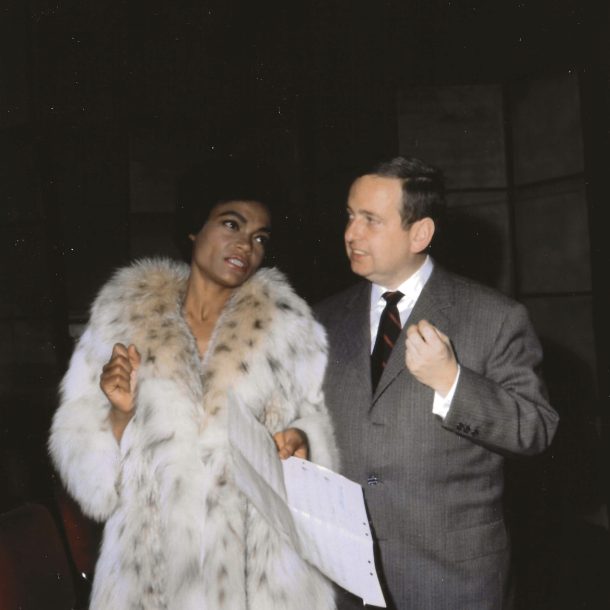 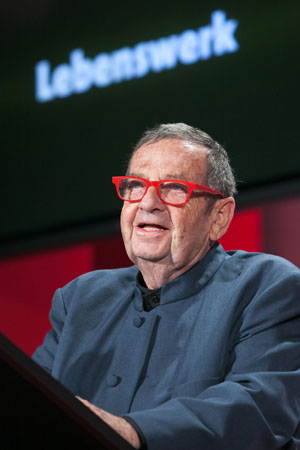