Eartha Kitt, Juliette Grèco and the Munich Symphony Orchestra - what a stellar cast!!!

In the spring of 2022, the soundtrack to ONKEL TOMS HÜTTE was released on the MuZikBeater label. The film UNCLE TOMS CABIN is one of the first major international productions of film composer Peter Thomas. It was the first time he had the opportunity to use the Munich Symphony Orchestra in addition to his standard cast.
It was a special performance for the symphony orchestra: on three afternoons in a row, they arrived at the recording session at 2 p.m. in their classic black tailcoats, since they then had to play at 7 p.m. on the three evenings in Munich at the Konzerthaus.

The large orchestra accompanied legendary blues singer Eartha Kitt on the song Mississippi Blues. Eartha Kitt was so enthusiastic about this piece that she applauded at the end of her recording. Another star in this production was French singer Juliette Gréco, who sang the title song Tant pis, Tant pis pour moi. The slave choir was made up of American soldiers stationed at the American McCraw barracks in Munich. 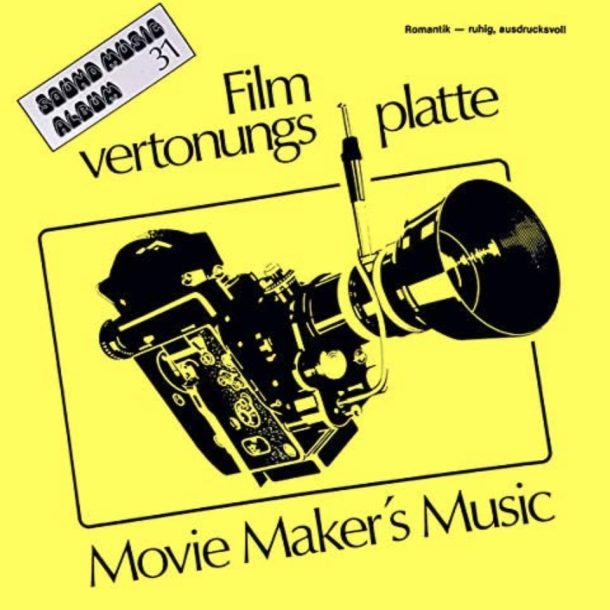 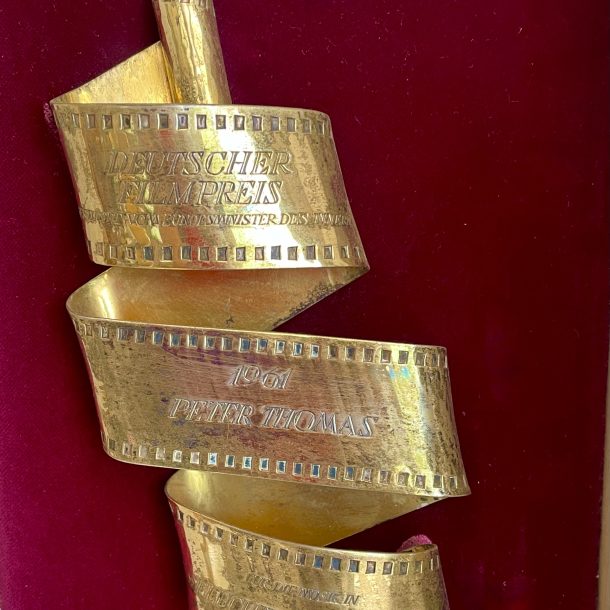