The episode Blumen für Zimmer 19 (Flowers for Room 19) of German crime series Die fünfte Kolonne (The Fifth Column) is all about the murder of a medical student. The film convinces with its atmospheric density. It is the debut of director Helmut Ashley. Ashley was originally a cinematographer and shot many crime films, including for the Jerry Cotton series. He was a neighbor of Peter Thomas in Kitzbühel. In the main roles of this episode you see Klausjürgen Wussow, who 20 years later would cause a sensation as Professor Brinkmann. Small anecdote on the side. This episode also stars Hannelore Elsner, who would seduce Professor Brinkmann more than 20 years later in the Schwarzwaldklinik.

In it, we are lucky enough to glance over the shoulder of 40-year-old Peter Thomas as he records music at a Hamburg studio during a brief surprise cameo. His editor was the young Hannelore Elsner. 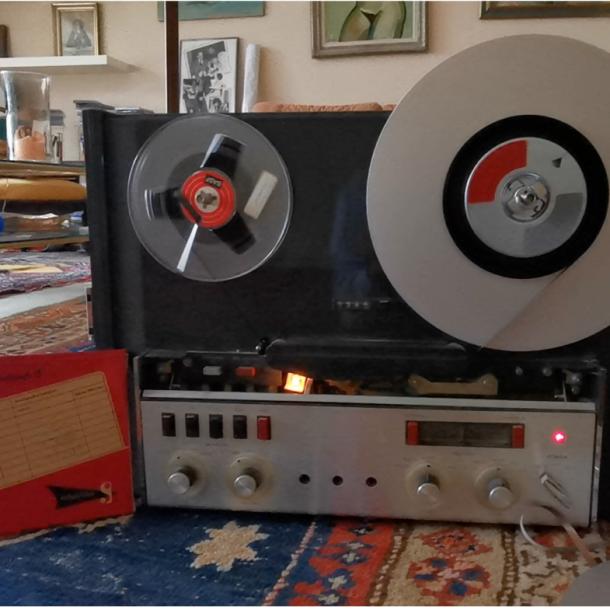 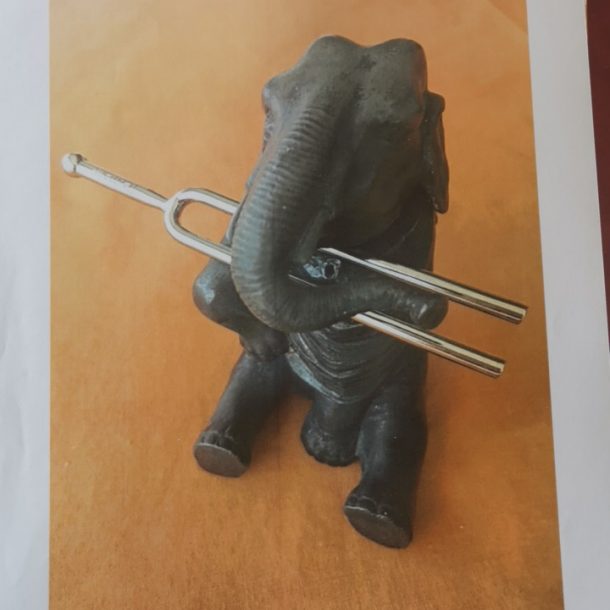