Since the initial release of this legendary film score (CD, Allscore, 2010), four pieces and a somewhat longer version from the film – previously considered lost – have come to light in the Peter Thomas Archive. These now replace the bonus tracks on the old CD, which were originally composed for the film but didn’t end up being used.

The fantastic Adrian Keindorf is responsible for the illustration on the gatefold cover of the LP and the CD digipak.
The LP comes on 180g vinyl in black as standard. 300 copies of a limited edition in transparent red are also available to purchase from Allscore.

The Big Boss on Allscore 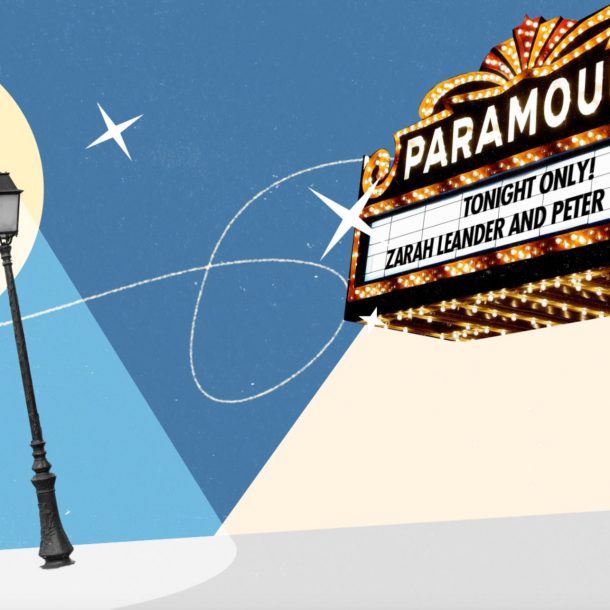 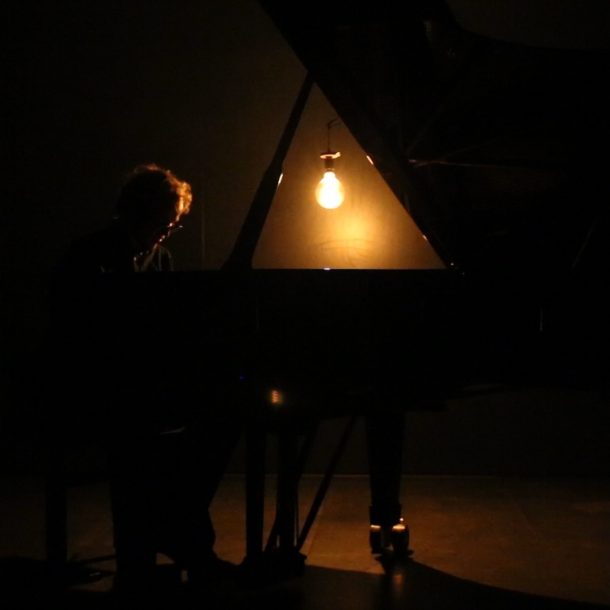 A homage to my grandfather: Thibaud Thomas presents a very special interpretation of the Raumpatrouille Orion (Space Patrol Orion) theme
Next Article
Newsletter